As we know the Lockdown has been extented by 15 days from most of the state governments. Although it is the right step in ensuring the safety of the masses… We common janta has lot to think for in terms of passing the time as I am pretty sure the pending backlog has been finished of most of the people, so now question arises how to do a proper utilization of the time.

I have a serious case of missing my friends or as my shrink says Anthrophobia… So I just cant stay away from my friends, cousins & even my Staff Members… So today while I was on a video con-call with best of my buddies I thought of sharing my experience with you…

Video Calling Apps like WhatsApp, Zoom, Google Duo etc are a boon to people like us who are not able to travel in this lockdown are in constant touch with friends and work people. So I am surely hooked to it as it definitely helping in keeping sane & connected in these tough times.

Delhi, Jaipur, Ajmer, Ahmedabad, jodhpur coming together to fight these tough times… braving together and being tenacious…

So an interesting thing happened last month. Me and my whole family was in jodhpur visiting GrandParents for the festival of Rakshabandhan.
As our house help was also going on a holiday so we thought to take our Dog along with us as it was going to be a Low Key holiday and we had to at home only.

So to tell a background of my dog he was a 5 year old Pomeranian, typical orange colour, Fun attitude, talkative to the core, with a very funny and cute name “TINTIN”

Along with Pom we had 2 more Dogs, a Pug aged 14 years and a German Shepard aged 9 years.

So coming back to the issue at hand my Pom TinTin a playful & loyal doggo was following my mom when we were about to see of some visiting relatives and suddenly he disappeared out of no where.
So on searching for him here and there for 3 mins we found him 1 floor below bleeding from mouth. The panic rushed through the veins seeing him in that position.
When we were rushing to pick him up we saw him moving in deep pain.

So after getting him we saw him awake, shaken to the core and in tears.
Made a few calls and got a vet in 10 mins on a festival day.
He came checked him fully and told us that he is fine just a broken bone which has caused him paralysis of rear body, he was not able to move and was dragging himself to move. So we kept him in lap all the time till we reached home next day.

Next day we took him to the trusted Vet in Ajmer who gave the same opinion as the previous Vet that he will be fine in 10 – 15 days on the regular treatment.

3 days in the treatment we saw the signs of improvement, We felt pain going down, he was smiling as well and responding well when being talked. Our hopes of seeing him well was blooming.

Cut to 24th Aug Morning 7.30 AM he was found dead at his favourite spot. Left us sad and in tears for ever.

So is it possible to dogs to be depressed and have suicidal tendencies. What could have gone wrong with him in reality ?
Could we have done something more for him to get him well.
And can we do something for country like India where medical facilities for Animals are non existent or Minimal…??? 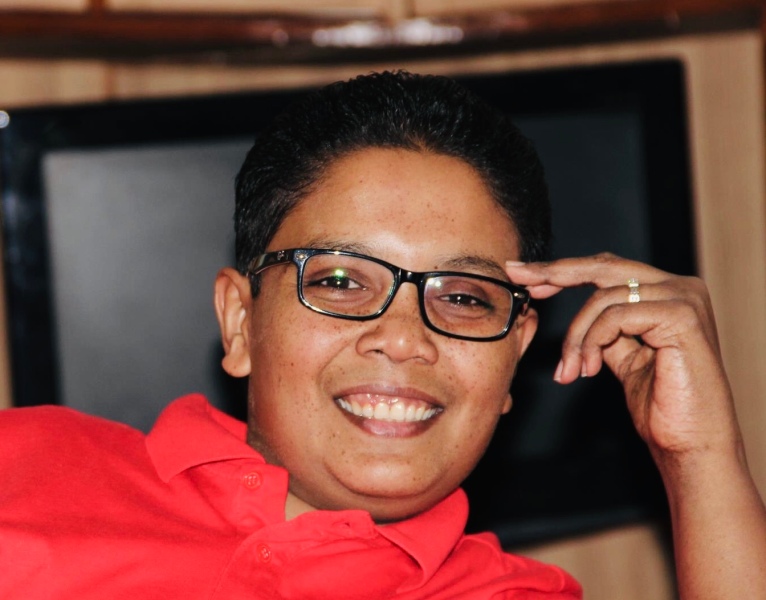 I am a 33 year Young Entrepreneur / businessman by profession who refuses to act a day above 21. Which we all so wish to do so time to time but ya i do it a little more often. Roaming around on my wheelchair one city at a time… A Proud passionate member of Round Table India.

Born in Jodhpur & Brought-up in the beautiful city of Ajmer which i call home.

I am passionate about my work as well and i do try to give 200% in my day on any task that i take or any challenge that needs to faced from time to time.

So, many people will like to know why i Started this blog, what was the idea, the thought process behind it etc etc…???

So for all my readers who wanted to know this the idea is to share my life experiences with everyone so someone could benefit out of them. The people who know me well knows why i am doing it. The challenges that has to be faced by being a differently abled person and the ways to overcome them. more about in how i am differently abled tomorrow… let us go slow in knowing about me, which could be easy to digest and i hate reading long blogs… So, a Small bite sized blog but on a very frequent basis.

Have a Great Day Ahead… more to come soon…

And don’t forget to write with any comments, suggestions or general love…